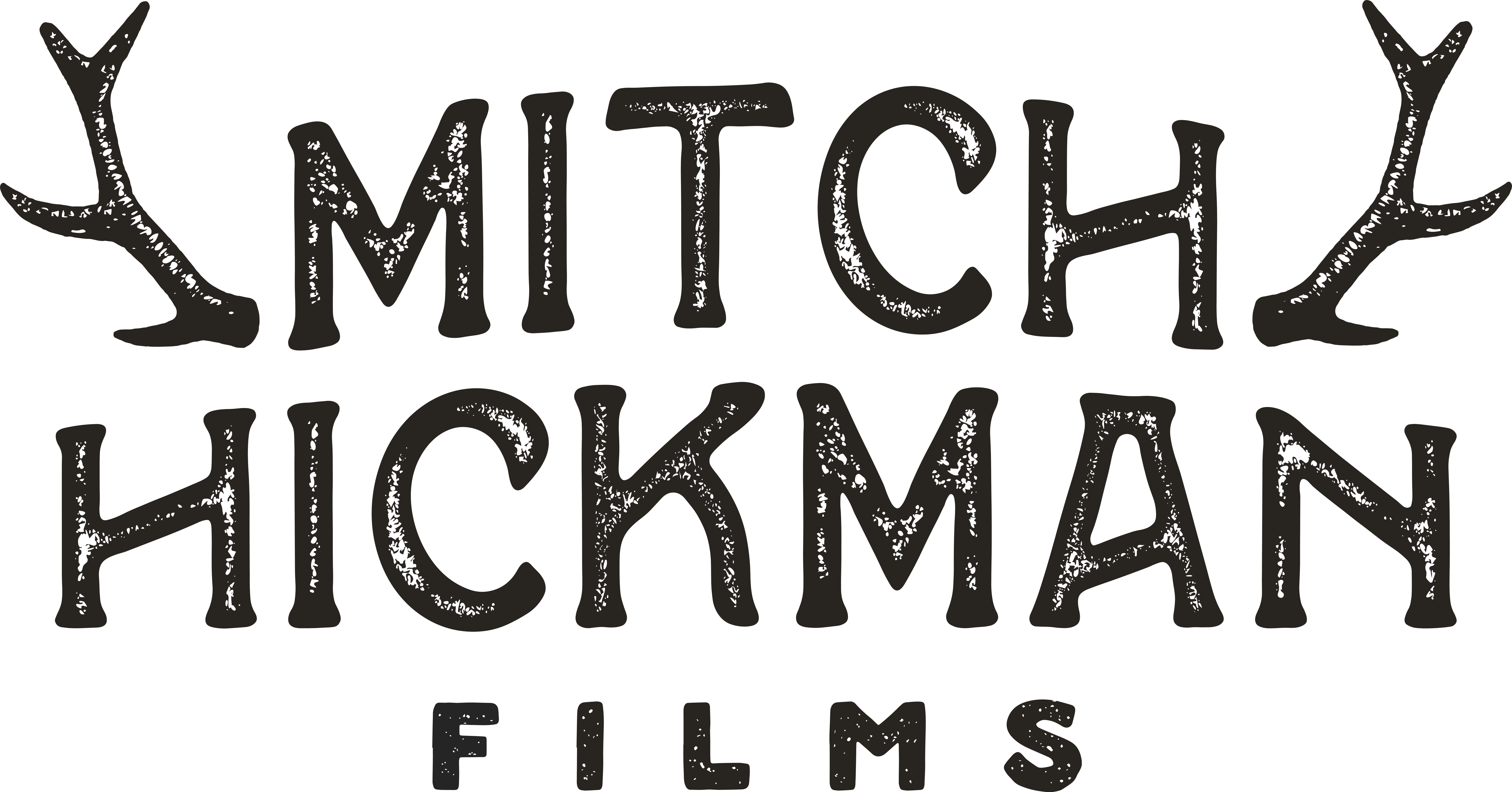 Now, this wedding was a party, and I were thrilled to be invited to Ross & Lauren’s wedding and especially at a new location Toolijooa.

There was a big tour bus to transport the wedding party, plenty of friends and family to celebrate, and, of course, sparklers. You can’t have a party without sparklers.

The venue was spectacular. It featured so many breathtaking views of the coastline that I was able to capture some glorious shots of the waves crashing against the rocks. I also used my drone to take some footage of the wedding area. It provided a completely different perspective of just how incredible this place was and how much fun everyone was going to have at this wedding.

But enough about the location, let’s talk about Ross and Lauren. I actually went to school with Lauren, so this was a fantastic opportunity to reconnect and capture her special day. It wasn’t just the fact that I knew these guys, but they were so comfortable and chilled out the entire day. It made it so easy to capture some iconic moments between the two of them that I was able to include in the highlight film.

Both of them delivered some hilarious speeches that everyone enjoyed. I even tried to avoid laughing too much so I could keep the camera steady. There was an amazing vibe in the air at the reception too, where everyone was just having a great time. As soon as the speeches were finished, nobody wasted any time getting on the dance floor and having a blast.

Just as the evening was coming to an end, we busted out the sparklers. They lit up the night sky and provided a special glow around the couple. However, Ross and Lauren were so in love that they were glowing anyway.

Here’s your special sneak peek of this party. You can find more of our highlight films on our Vimeo page. If you like what you see, then get in touch to find out more. 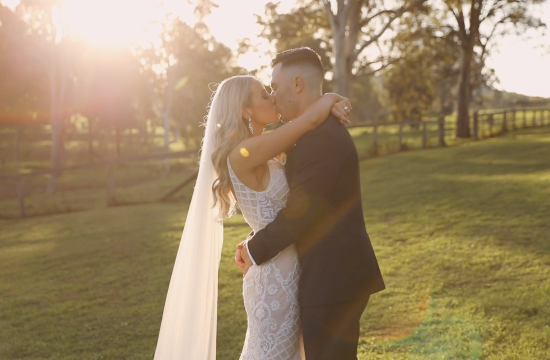 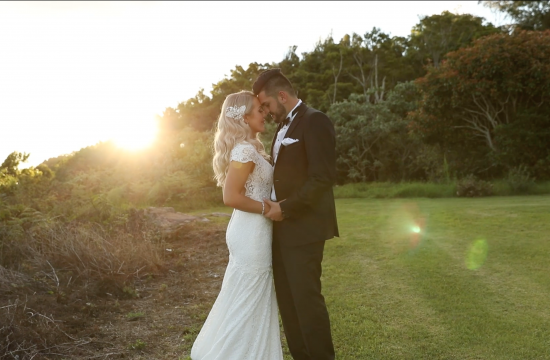 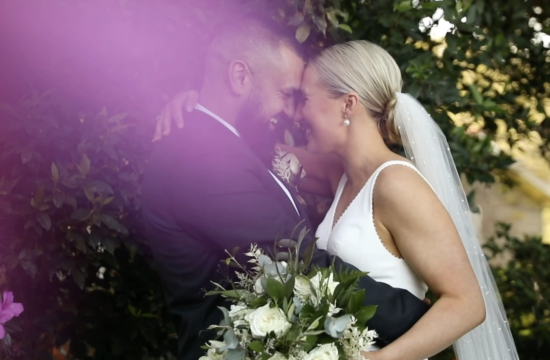 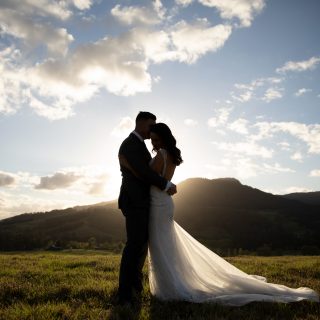 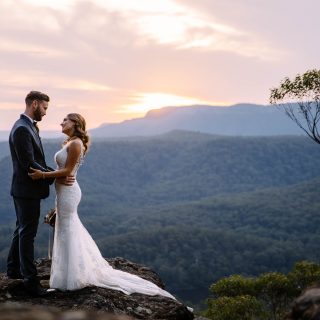 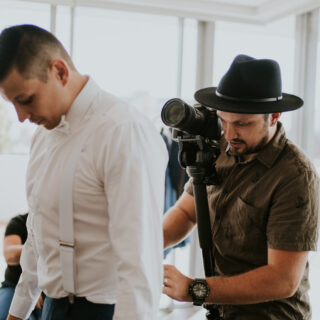 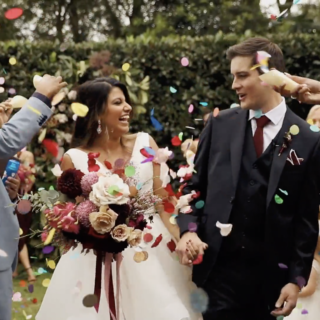